Musical masters, The Faint have announced a brand new album entitled “Egowerk”. The forthcoming LP will be released on March 15th of next year, and houses 11 tracks.

The band’s last release, “Capsule: 1999-2016” was appropriately a collection of songs spanning The Faint’s career, in addition to 3 new tracks. One of which, “Young & Realistic”, is set to appear on “Egowerk”.
“Egowerk” is now available for pre-order. In addition, as a grateful gesture, the band released some limited edition materials via PledgeMusic such as signed posters, drumsticks, lyric sheets, and even a keyboard key.
Fans are excitedly standing by (myself included) to hear the album in its entirety.

Be sure to check out the video for the album’s lead single, “Child Asleep”, which is streaming now. 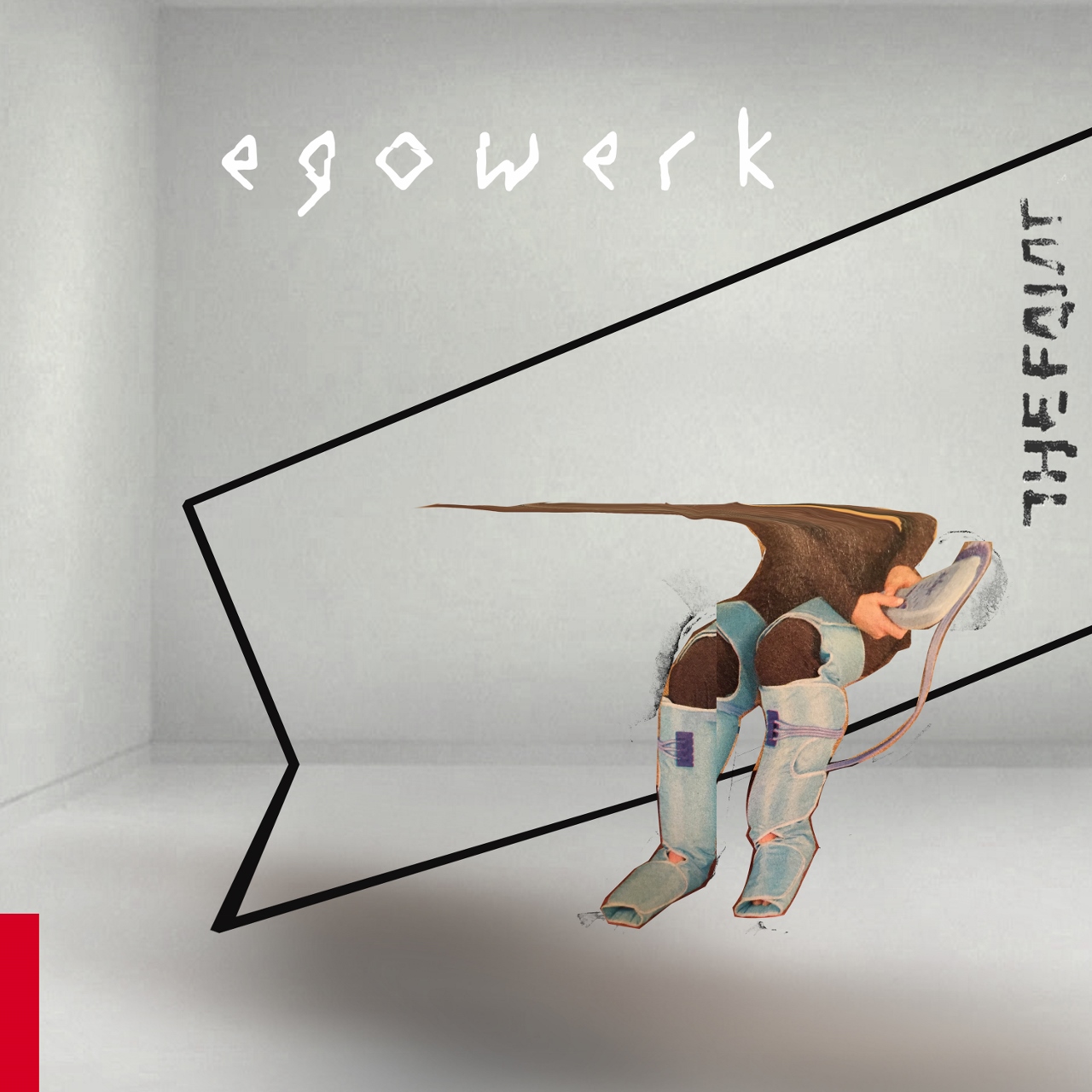 Words by Tiffany Cuthrell, photo courtesy of The Faint

Posted in News and tagged Egowerk, The Faint
Scroll To Top